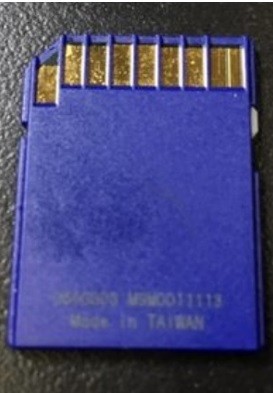 Video and audio recordings were salvaged by divers after the Branson Duck Boat sank, drowning 17 of the 31 people on board.  The recordings provide information about the final minutes before the boat sank.

The video shows an unidentified person stepped on the rear of the boat at 6:28 and told the crew to take the water portion first.  A minute later passengers boarded the boat.  The recordings show the captain referred to looking at the weather radar prior to the trip.

The duck boat entered the water around 6:55. During the next five minutes the captain allowed four different children to sit in the driver’s seat.

After 7:00pm, white caps appeared on the water.  The driver lowered the plastic side curtains at 7:01.  At the same time, the captain made a comment about the storm.

Steve Paul, owner of Test Drive Technologies in the St. Louis area, said the alarms meant there was a significant amount of water in the hull.