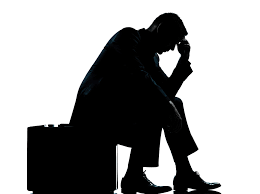 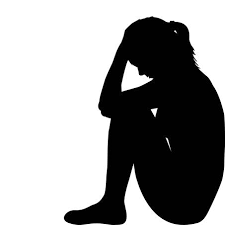 "Suicide doesn't end the chances of life getting worse, it eliminates the possibility of it ever getting any better." – Unknown

World Suicide Prevention day and National Suicide Prevention Week draw attention to the problem of suicide in the United States and the world.  The campaigns strive to reduce the sigma surrounding the topic of suicide.  It also encourages the pursuit of mental health assistance and support those people who have attempted suicide.  Health Organizations conduct depression screenings, both self-administrated and online tests and refer individuals to a national toll-free number such as 1-800-273-8255 (TALK) or 1-800-784-2433 (SUICIDE).

In 2003 the International Association of Suicide Prevention (IASP) organized the first World Suicide Prevention Day.  The World Health Organization soon began co-sponsoring events with IASP for suicide prevention and awareness.  Themes throughout the years have included, “Working Together to Prevent Suicide,” “Connect, Communicate, Care,” and “Suicide Can be Prevented!”  As of  September 2019, nearly 70 countries work together to bring awareness to suicide prevention.

It is important to understand the issues concerning suicide and mental health in order to take part in suicide prevention.  By training ourselves to know the risk factors and warning signs we can help those in crisis.

Risk factors are characteristics that make it more likely that someone will consider, attempt, or die by suicide. They can't cause or predict a suicide attempt, but they're important to be aware of.

Some warning signs may help you determine if a loved one is at risk for suicide, especially if the behavior is new, has increased, or seems related to a painful event, loss, or change. If you or someone you know exhibits any of these, seek help by calling the Lifeline.

How to support someone who feels suicidal

According to the American Foundation for Suicide Prevention (AFSP), there is no single cause for suicide, although depression is cited as the most common condition associated with it. Warning signs the association advises to look out for include: