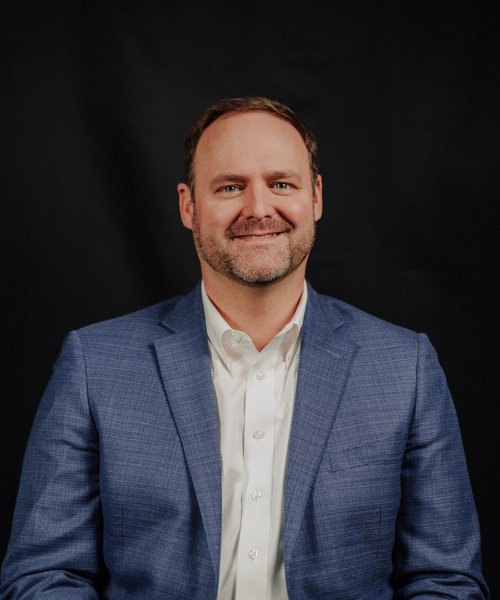 Sach Oliver was named after Satchel Paige the baseball player. People often ask why there is not a “t” in Sach’s name and the truth is that his parents were afraid he would be called a satchel bag at school. Sach was raised in the small town of Viola, Arkansas and gives the credit of his success to his wonderful parents, Eddy and Jeanie Oliver.  Sach is married to Codi Oliver who is a pediatric occupational therapist in Northwest Arkansas. Sach and Codi have two daughters Reesa and Reagan. One of Sach’s favorite past times is riding horses.

Sach graduated Valedictorian of his high school class and attended Arkansas State University in Jonesboro on an Academic and Rodeo Scholarship. Sach roped on the ASU Rodeo Team.  Sach also served as Student Government President at Arkansas State University, where he received the Wilson Award for Outstanding Service.  His undergraduate degree is in Agricultural Business with an emphasis on Economics.

Sach graduated from the University of Arkansas School of Law.  As a law student Sach won the coveted “Best Oral Advocate” award in the National Trial Competition sponsored by the American College of Trial Lawyers. Sach defeated students from the top 150 law schools throughout the United States.  The American College of Trial Lawyers flew Sach to London, England for their annual convention to speak alongside the Chief Justice of the United States Supreme Court, John Roberts.

Today, Sach continues to constantly learn and develop new trial tactics to improve his courtroom skills; however, now Sach is often the teacher.  On a regular basis, Sach is asked to teach litigation tactics to National and State Trial Lawyer Organizations.

Sach knew he wanted to be a trial lawyer so he knew he needed to learn from the best trial lawyer in the state.  Therefore, he researched to find the best…. that’s when he called Frank Bailey for a job. Sach called Frank’s office between graduating from ASU and attending law school… so he didn’t know much. The first three phone calls to Frank’s office resulted in failure because the office manager simply told Sach, “Mr. Bailey was not hiring.” Sach brainstormed magic words with his parents and called back the 4th time and asked if he could just spend “5 minutes with Mr. Bailey.” Thank goodness Frank agreed. In those 5 minutes, Frank determined Sach had great potential and hired Sach to trim the boxwoods and plant begonias in the firm’s garden. Sach told Frank he would do whatever Frank wanted him to do for little or no money under one condition… If Frank went somewhere on a case for any reason, Frank must take Sach.  Today, Sach attributes his great success as a trial lawyer to Frank’s unbelievable mentoring abilities.

Sach as a Trial Lawyer

Sach has developed a reputation as a very aggressive advocate for his clients with exceptional courtroom skills. Each member of the Bailey & Oliver Trial team has a specific role just like the point guard or post man on basketball team. Sach’s position or role is the advocate in court conducting the opening and closing statements, jury selection, direct and cross exams of witnesses. Each team member is required for success. Sach’s trial skills have proved successful and effective in the eyes of the jury. Jurors have returned many verdicts for Sach’s clients. Sach has been recognized by the national organization American Association for Justice, as an excellent trial lawyer. The Arkansas Trial Lawyers Association selected Sach as the Outstanding Young Trial Lawyer of the year in 2008 and Outstanding Trial Lawyer in 2015. Sach was voted by his peers as the President of the Arkansas Trial Lawyers Association for 2022-2023. Our Catastrophic Injury team, led by Sach, was also named the ATLA Trial Team of the Year for 2022. Sach is on the board of regents for the Academy of Truck Accident Attorneys. He is one of only two board certified members of the ATAA in Arkansas.

If you would like to ask Sach a question, please give him a call at (479) 202-5200 or email soliver@baileyoliverlawfirm.com. 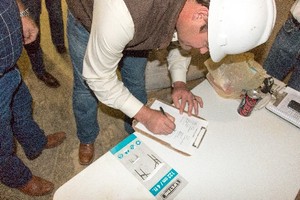 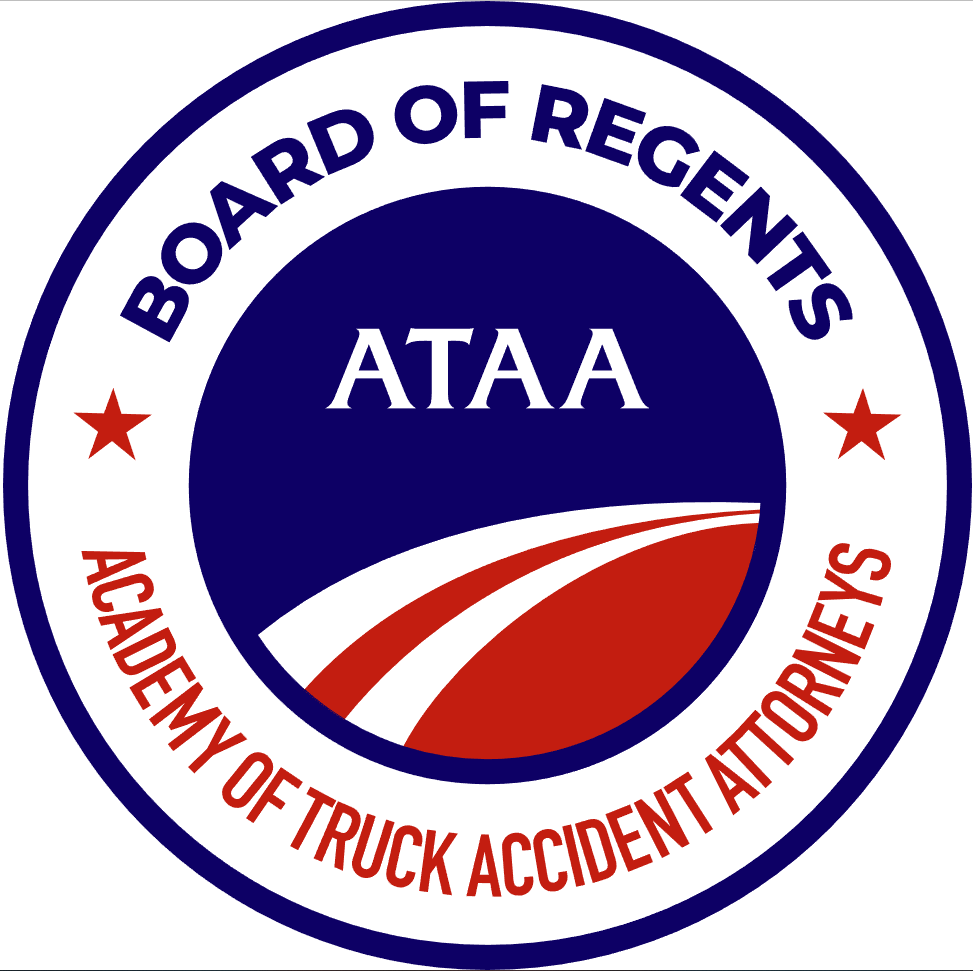