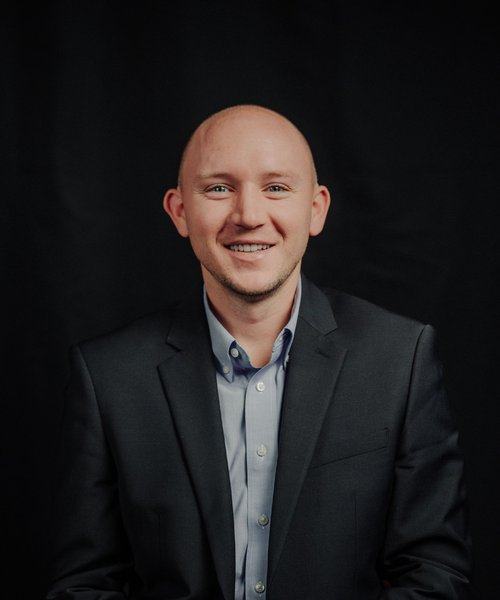 Samuel grew up in the beautiful countryside of Calico Rock, Arkansas, where he attended the Calico Rock School District and graduated in the top of his class. Throughout high school, Samuel dedicated his time to several school associations, including: Sr. Beta, Mu Alpha Theta, Gifted and Talented, the Basketball program, the Sr. High Golf program, the Trap Shooting Program, and many other organizations.

After completing high school in 2012, Samuel graduated in 2014 with his Associate of Arts Degree, Cum Laude, from Arkansas State University in Mountain Home, where he was honored Vice Chancellor’s List and Phi Theta Kappa. Thereafter, he continued his education and received his Bachelor of Arts in Political Science from the University of Arkansas in 2016 with honors Dean’s List and Pi Sigma Alpha. Samuel then decided to undergo law school, so he attended the University of Arkansas William H. Bowen School of Law and graduated with his law degree in May 2019, and thereafter passed the bar exam in July of 2019.  Throughout law school, not only was Samuel part of the Phi Alpha Delta organization and Student Bar Association, but he also had the experience of practicing in several different areas of law, including: Elder law, Real Estate law, Lobbying/Contract law, Criminal law, and Domestic Relations law.

Samuel joined Bailey & Oliver in December 2019 as a trial attorney. He says he is proud to work at Bailey & Oliver because he has always admired the firm’s procedures and successes for its clients; because his interests and skills align with the firm’s practices; and because the firm dedicates a lot of time and work to charitable organizations and the community.