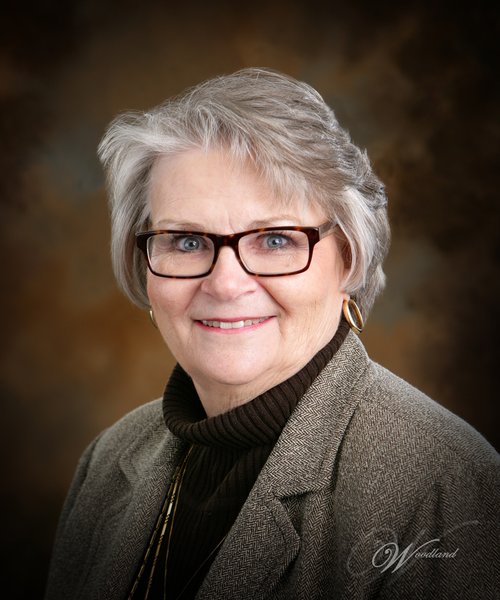 When you call Bailey & Oliver Law Firm seeking legal representation, you will be directed to Sandy Henage, our Intake Specialist.  Sandy will take time to talk with you and ask a series of questions; recording important information that will be necessary in order to win your case later on.

Sandy has had a very interesting life.  When she was five years old her family moved to Venezuela because her father was in the oil business.  She lived in and travelled to several different countries until she was 17 years old and moved back to the United States to attend college in Missouri.   Her parents continued to live overseas until her father retired and they moved to Arkansas.

Sandy attended William Woods University and majored in secondary education and history.  While in college, she was active in student government and was nominated for Who’s Who in American Universities and Colleges.

After college Sandy was hired and trained by Liberty Mutual Insurance Company as a claims adjuster in Kansas City, MO.  She continued working as a claims adjuster in Missouri and was given the opportunity to work for Walmart with their Third Party Administrator in the Walmart Claims Department.  Sandy worked for Walmart for 20 years.  During her time at Walmart Sandy also worked in the Pharmacy Division as their in-house claims specialist.

Sandy has been with Bailey & Oliver for 9 years.  She works as our Intake Specialist along with being Sach’s personal assistant.  Sandy’s past experience as a claims adjuster is very helpful during the intake process and determination if the potential case meets the Bailey & Oliver case acceptance criteria.

Sandy and her husband Dusty have been married for 40 years and have two children Kathleen and David.  Sandy says family means everything to her and she is very proud of her children and twin grandchildren.  Sandy has volunteered in the Cancer Challenge and The Walk to End Alzheimer’s annually as both of these causes are very personal to her.